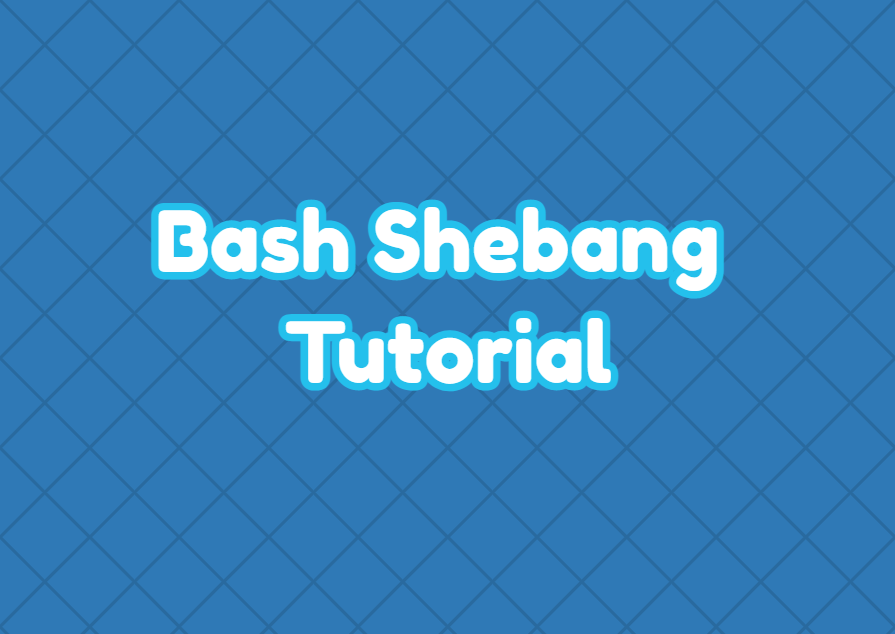 The shebang has the following syntax where it is located at the start of the file as we can call it the first 2 characters of the script file.

Let’s make an example to set the scripting file language as bash. The bash default interpreter is set as /bin/bash .

Alternatively, the script language can be set as bash by using the /usr/bin/env command like below.

We override the shebang with the zsh interpreter.

In the following table we list shebang usage with popular scripting languages and versions.