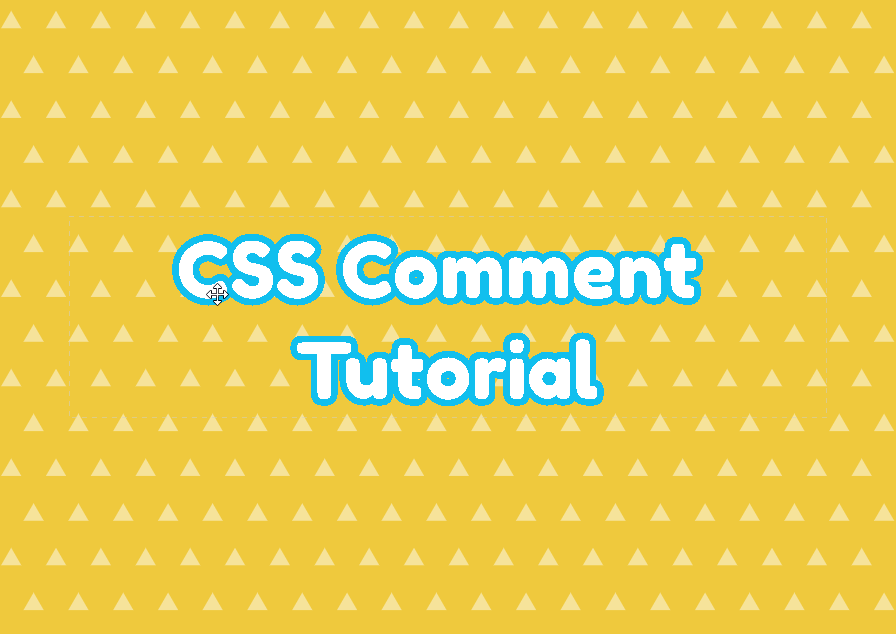 CSS or Cascade Style Sheets provides the comment mechanism in order to explain the CSS code, code blocks, and different implementations in a CSS code. The CSS comments are omitted by the web browsers and not interpreted as CSS code and they only used for explanation for the CSS code.

In some cases we may need to create and comment multiple lines. This can be useful if there is lot things to explain or depict in a clear way. The multiline/block comments can be create by using the /* and */ signs where they wrap multiple lines. The characters between comment start and end sign are interpreter as CSS comment and not interpreted as CSS comment. the syntax of the Multiline/Block CSS comment is like below.