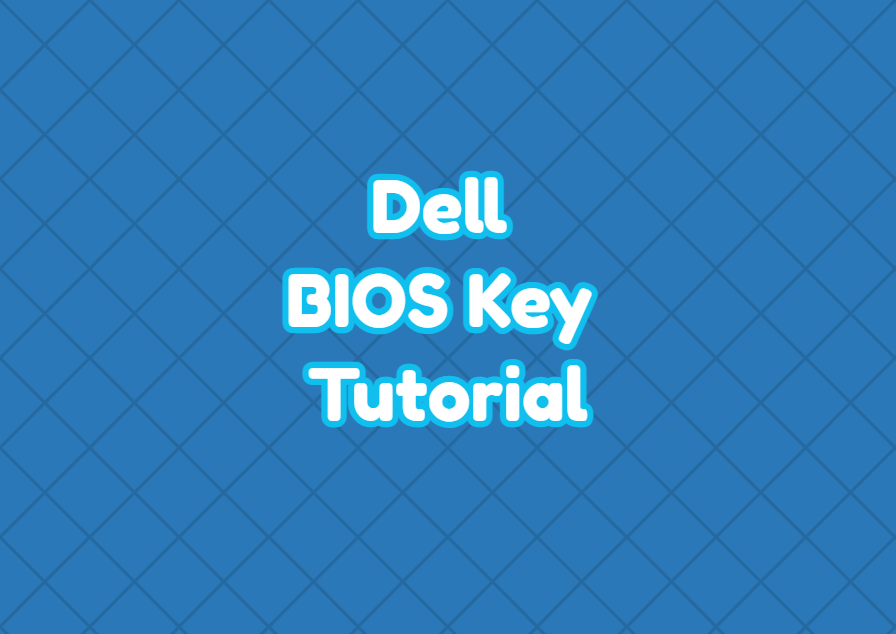 BIOS is used to start a computer and trigger the operating system to start. The BIOS mainly works during system initialization like selecting boot disk, hardware configuration, network and USB configuration, etc. Dell computers have BIOS and in order to enter the Dell computer BIOS, the Dell BIOS key should be used during boot.

There are different configurations related to the system which are provided via Dell BIOS. Boot sequence, Video RAM, Security, Wireless, Virtualization, Performance, etc. can be configured via the Dell BIOS. These changes should be saved into BIOS to make them effective. The F10 key can be used to save BIOS configuration for Dell computers.