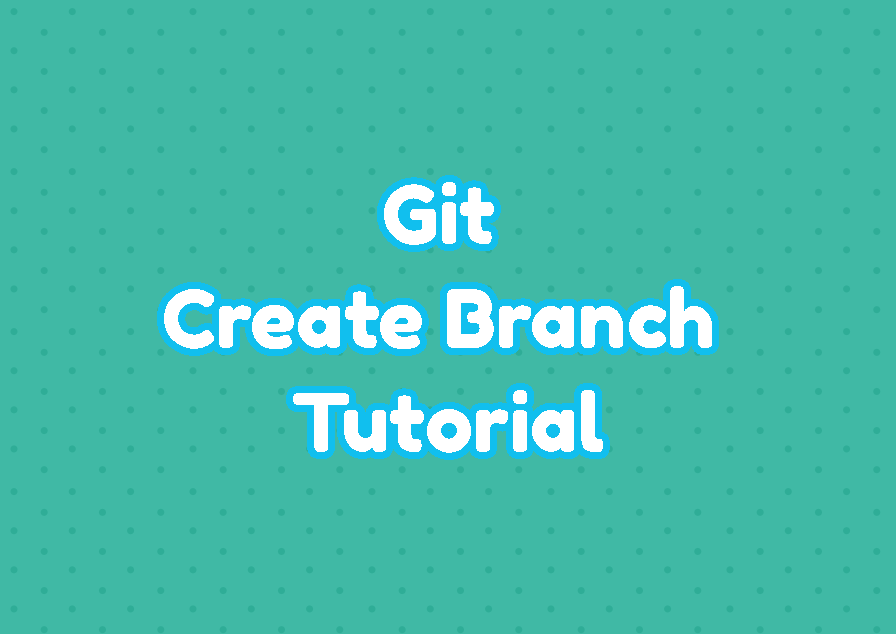 Git branches are used to create clones of the specified code base and work easily by making changes. In order to work with branches, it should be created in Git. Branches can be created in git by using the git branch command with different options for different git branch creation.

Before creating a new branch it is very useful to list branches. The git branch command can be used to list currently existing branches.

A new branch can be created by specifying the new branch name to the “git branch” command. The syntax is like below.

In the following example, we create a new git branch with the name of testing .

The branch named “testing” is cloned and created from the current active branch which can be displayed by listing branched escribed above.

Create New Branch From Another Branch

In the following example, we create a new branch that is based on the “master” branch.