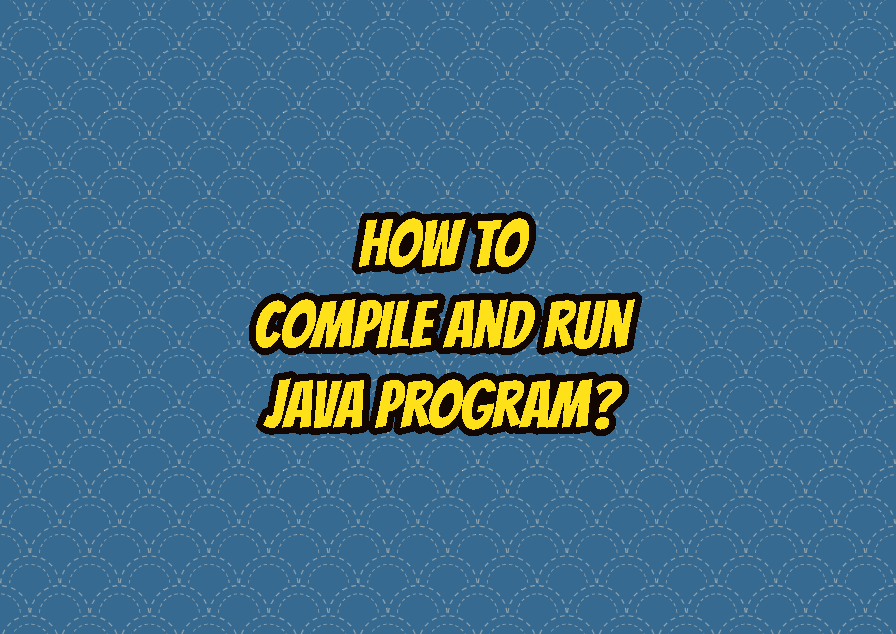 Java is a popular programming language and a lot of applications and programs created with Java. The Java programs generally have the *.java extension which is different from the *.exe extension.

The JDK (Java Development Kit) provides the tool named javac. The javac is Java Compiler used to compile and create binaries from Java source code. In this example the Java program source code is named “program.java”.