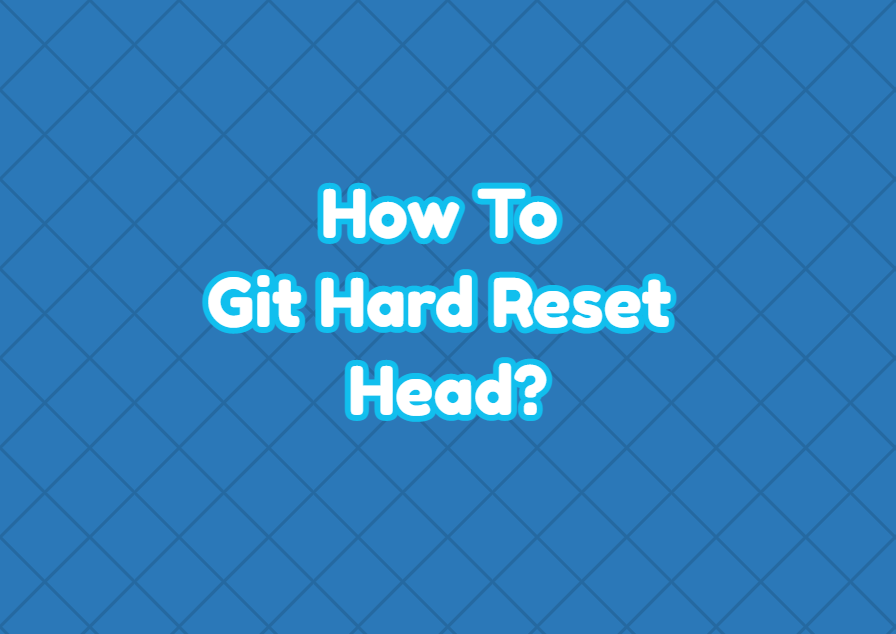 Git provides the HEAD which is the latest commit. After the latest commit, some changes can make for different files and folders. These changes are stored permanently with the next commit. But if you want to reset all changes after the last commit and revert to the head you should hard reset the head with git.

After making a commit we can make changes like editing an existing file, adding new file or folder. These changes are simply made after the last commit which is named as HEAD . The changes made after HEAD can be listed with the git status command below.