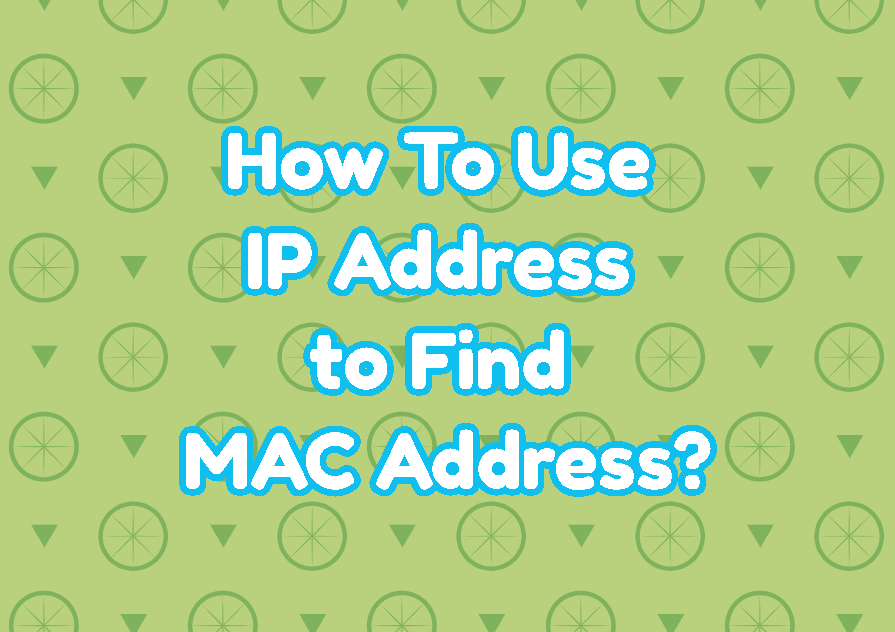 Now we list the ARP table with the arp command by providing the -a option to list all entries in the ARP table.

If the remote host operating system is Non-Windows like Linux, MacOSX, Android, iOS, etc. the following error is returned.

The arping command requires root privileges as it is a low-level tool and also the IP address of the remote host is provided.

As we can see from the output arping provides very similar behaivour to the ping command. It runs continously and prints returned arping responses and related information like packet size, MAC address, IP address, ping packet index and round trip time.