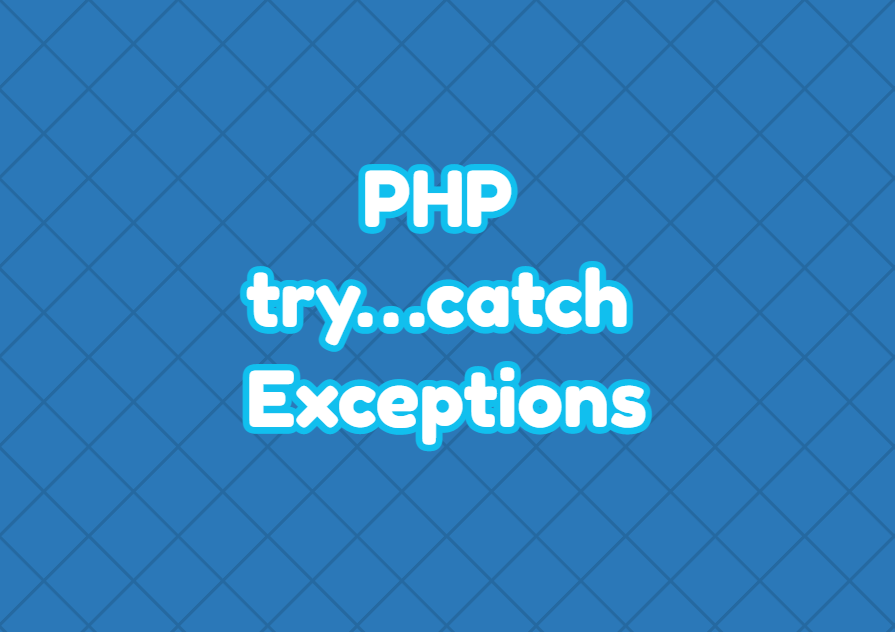 We can handle exceptions for the following sample code by using the try-and-catch statements.