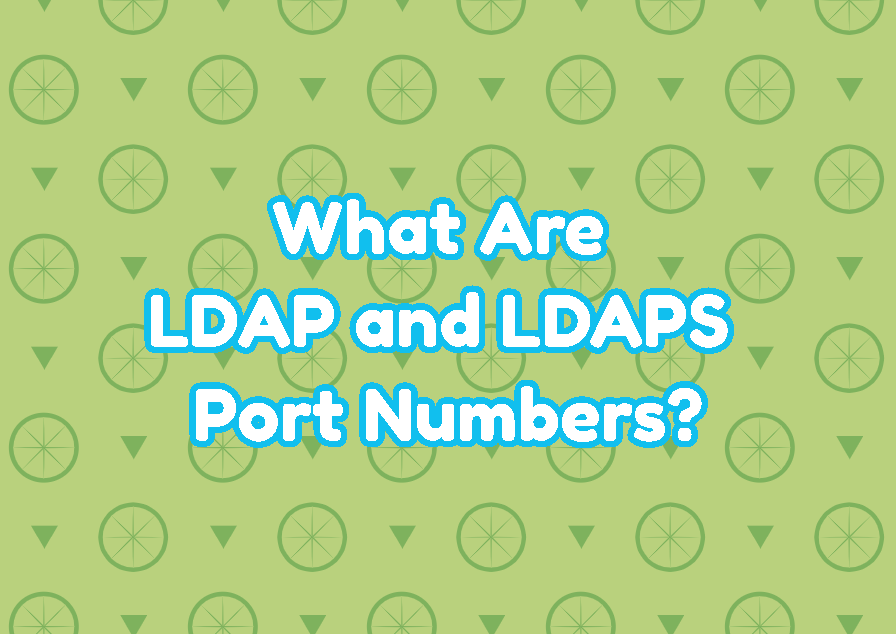 LDAP or Lightweight Directory Access Protocol is a protocol used to provide open and standard access for directory information like users, file shares, permissions, etc. LDAP is created by the IETF as an open standard and different RFCs are created to explain details of the LDAP protocol. The LDAPS is the secured version of the LDAP protocol where the LDAP communication is simply encrypted. The LDAP and LDAPS use different port numbers for the server connection. LDAP uses port number 389 and LDAPS uses port number 636.