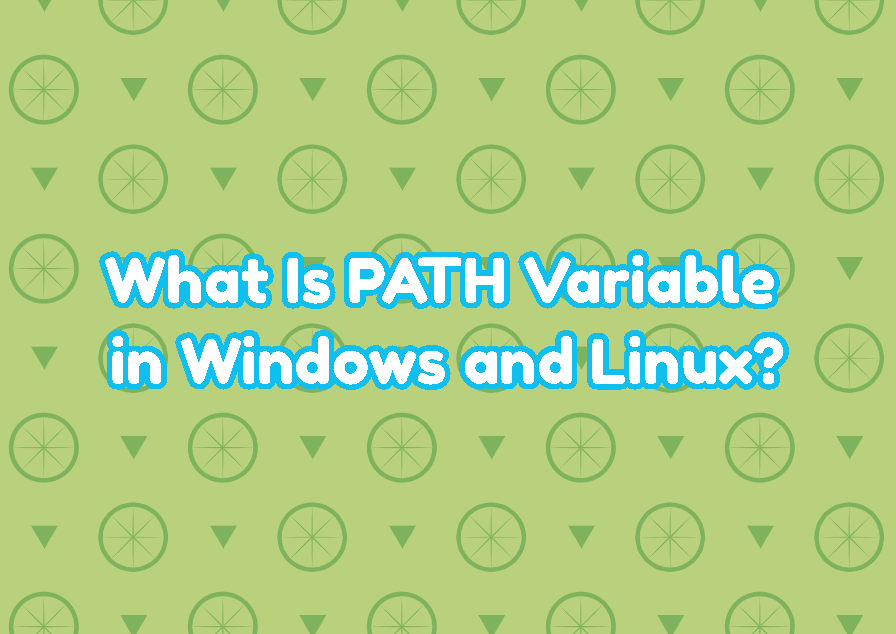 Operating systems like Windows, Linux, macOS, Unix, BSD, etc. provides the PATH variable. The PATH variable is used to specify the executables and application paths in order to call them directly via the command-line interface without providing their full path. In this tutorial, we will examine what is PATH, how to configure PATH, how to view PATH, etc.

All Linux distributions like Ubuntu, Debian, Mint, Kali, etc. use the Path variable. Actually, all Unix and POSIX operating systems provide the path variable. The bash and other shell environments provide the $PATH variable by default. All paths are put into a single string where multiple paths are separated with the double colon. As an example, Ubuntu provides the following $PATH variable by default.