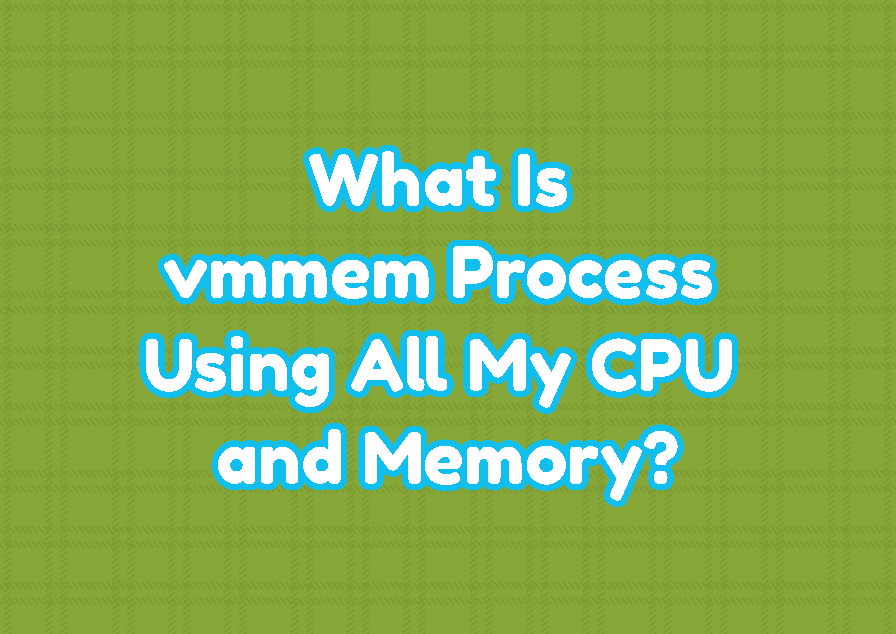 Solving the high memory and CPU usage of the vmmem process is a very easy and non-technical task. Just shutdown some VMs in order to release memory and CPU resources. Another alternative to solve this problem is setting lower memory and CPU resources for the VMs. Another alternative way to solve this problem is to make VMs lighter and running fewer processes and services inside them. For example, you can stop the Docker service of the VM or stop the MSSQL server some features which release the VM resources.